Arusha Villa ready for the season

Arusha City is a typical African city. The streets whirring of activity, everywhere are people in the weather. Men pushing heavy carts full of tomatoes. Buses are overcrowded, some with chickens on the roof. The local garden centre sells all kinds of plants along the side of the road. Beware of the hungry goats who, besides the weeds along the road, also like the fresh leaves. Arusha Villa organizes day trips to Arusha city.

A day trip to Arusha is truly an experience and shows you the daily life in the city. Our local guide will take you to the city using public transportation. You take the bus, here called daladala. From Arusha Villa is a 30-minute walk to the main road where you will find the buses. The ride to the city is an experience. How many people fit in a 9 person van?

You walk through the center of Arusha and reach the central market. Herbs and spices are sold in all types, sizes and fragrances. A walk through this partly covered market is an experience in itself. Lunch can be done very locally, or your guide will take you to a good Western restaurant. A visit to the historic Clock Tower is a must. Drink  a cup of coffee at Africafé afterwardsAt the end of the day, our driver will take you back to Arusha Villa .

The city of Arusha was founded in 1949 and currently has over 500.000 inhabitants. Many people depend on tourism. But also large banks and companies have settled in this city. The Rwanda tribunal was established from 1994 to 2014 here. Due to the presence of meeting and hotel facilities, Arusha still organizes many major international conferences.

In 1967, the Arusha declaration was published here, in which the first president of Tanzania indicated how he saw the future of his country. An African socialist society with respect for African culture and traditions. President Nyerere had to admit in 1985 that his vision had not worked and he voluntarily withdrew as president of Tanzania. 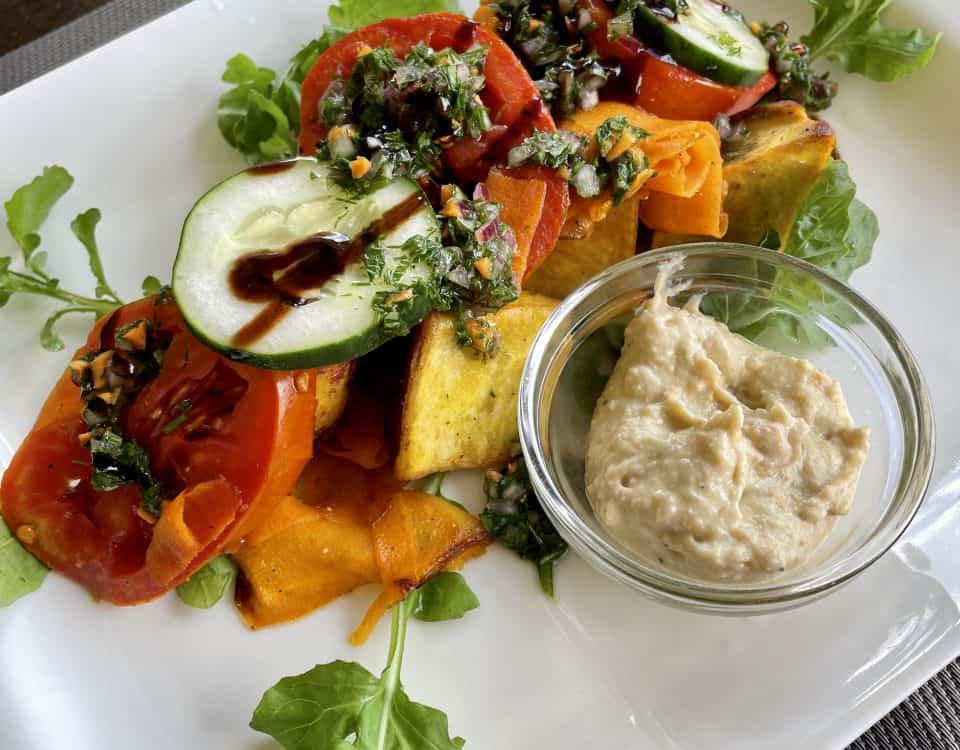 The kitchen is ready for high season! 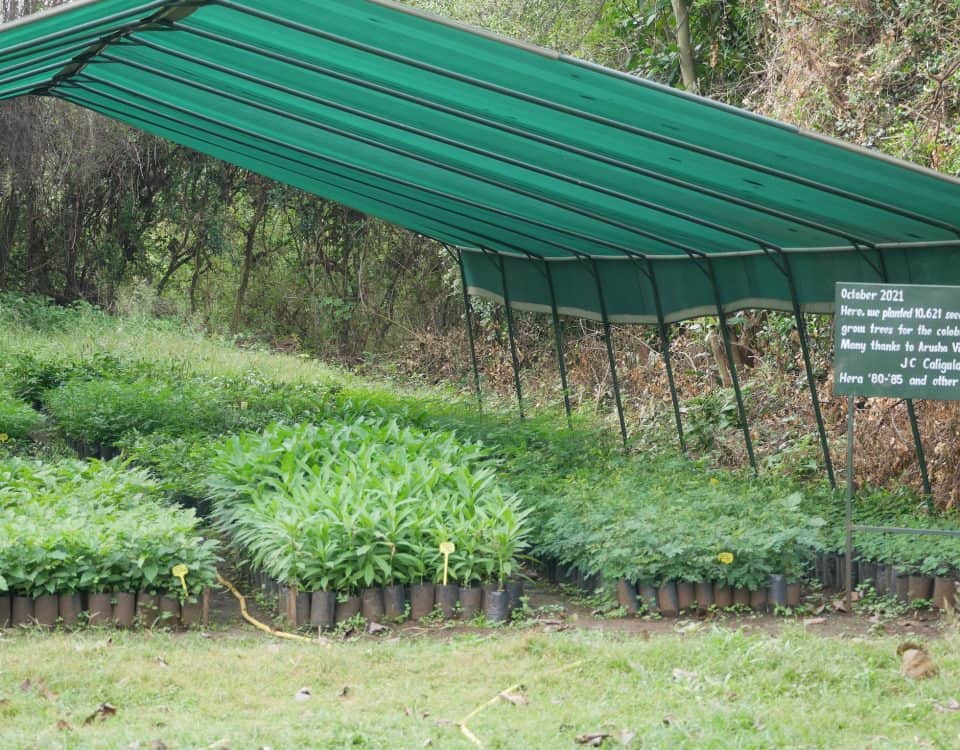 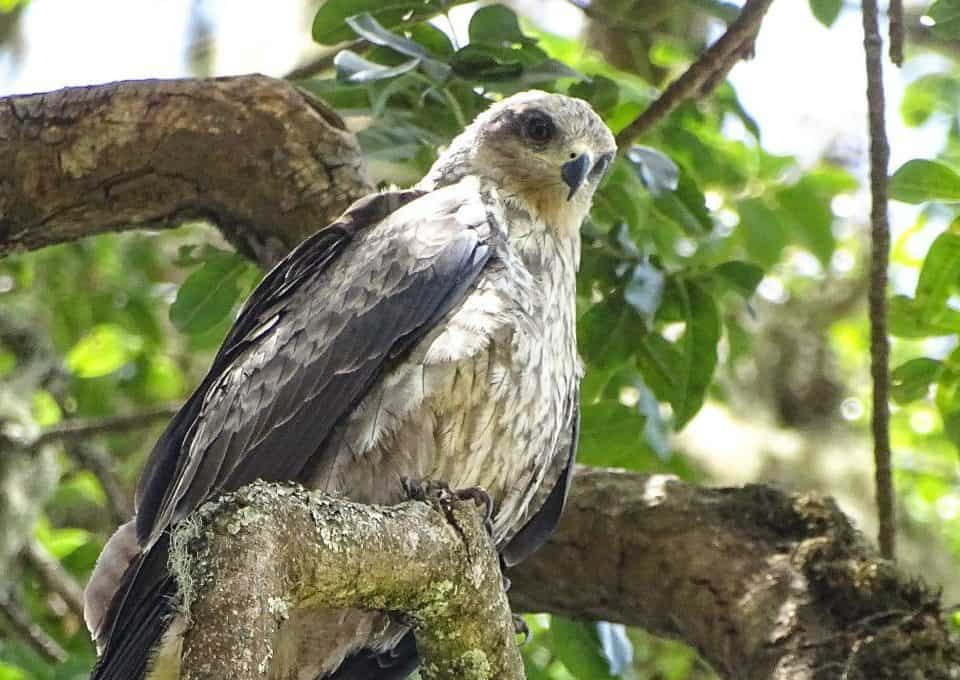